Look at that! I updated an it's only been a day, no way!

First one is for Conceptart.org's Environment of the Week Contest;
http://www.conceptart.org/forums/showthread.php?goto=newpost&t=92228
Second is a quick remix of that, about an hour?

I've been hesitant to post the more sketchy stuff for some reason, only wanted to show the cream of the crop - but that's dumb and updates are far an few in between. So from now on I'll update more :)

So, you will see some quicker dirtier stuff stuck in with the usual ;)

This first one is for my good friend Victoria Maderna:
http://fedvic.blogspot.com/ 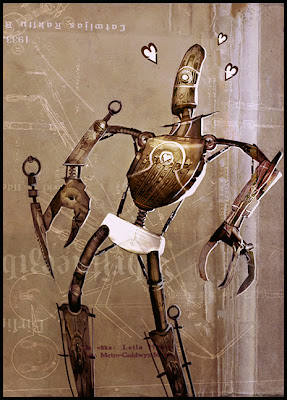 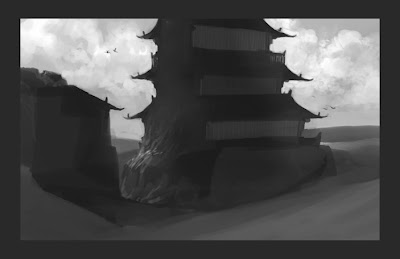 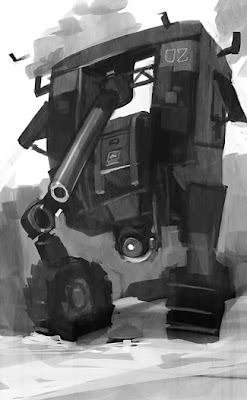 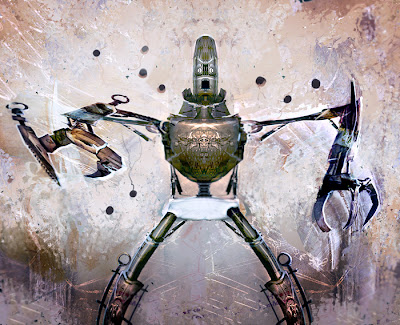